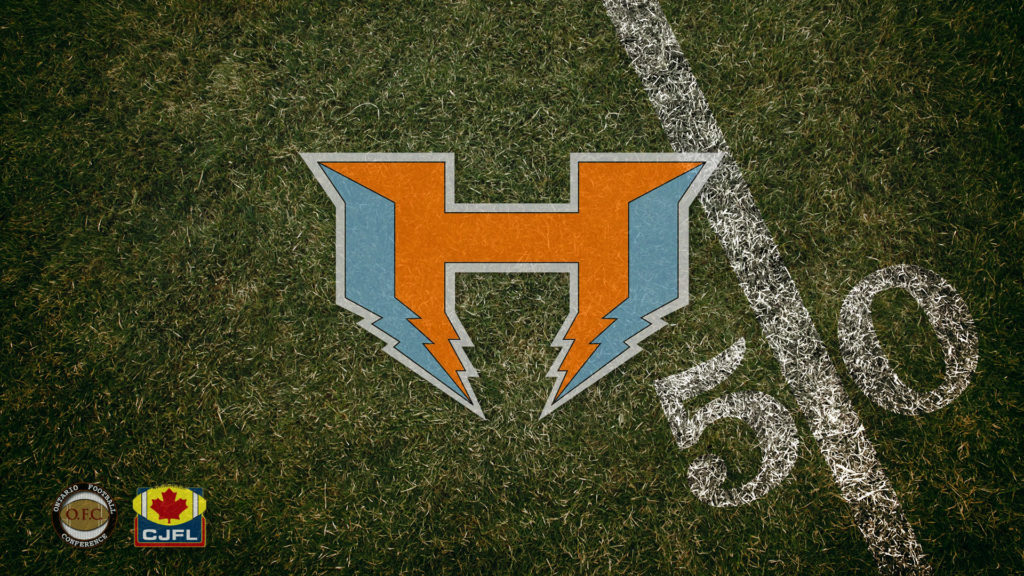 Jason Hayes steps away from Hurricanes

The Hamilton Hurricanes announce today that Jason Hayes has resigned as head coach of the Junior Football Club in order to spend more time with his family.

‘Jason has been a huge part of our success over the past eleven seasons. His competitiveness, eye for talent, leadership, game planning and organization are unmatched”, says team president, Mike Samuel.

‘Coach Hayes’, as he is known to everyone inside the Hurricanes organization and to the countless number of players he has coached throughout the years, leaves a lasting legacy with the Canes.

“He will be missed in our locker room and on our sideline. We wish him all the best in his next chapter.”

The Hurricanes also announce that Brian Duguay has been named the next Head Coach of the Hamilton Hurricanes and will take over the role in 2019.