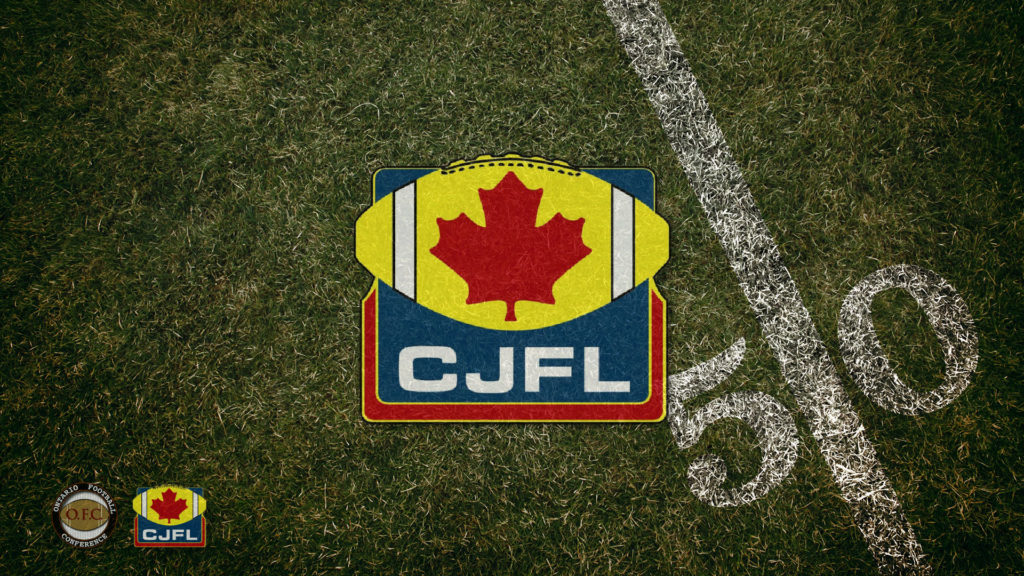 Saturday will be an exciting day across the country

For some this coming Saturday is the biggest day of their young lives, as the CJFL presents its National Signing Day.

The day is earmarked every year on June 1st, the day in which players can finally sign with a CJFL club.  When a player signs he is essentially signing for his entire junior football career as the player then becomes the property of that team.

Some players have attended multiple Spring Camps to get an idea of their best fit.  So many considerations are made before signing with a CJFL club; location, team support, roster depth, coaching staff, scholarship program, etc all weighs in on a player’s decision.

National Signing Day is not only exciting for the players, but the coaches as well.   Their ideas, hopes and hard work will finally come to fruition as they start to fill their roster spots.

Following Saturday coaches can continue to recruit and sign a player immediately if he’s a good fit for their team.  That said the bulk of the players ready to play in the CJFL will sign on Saturday.

Once players sign on the dotted line, coaches can begin developing their schemes and systems around their potential starters.  They can also begin preparing for their Main Camp along with Week 1 of the regular season.

All three Conferences and 18 CJFL teams will participate on Saturday, signing players to their 2019 roster.

Fans can keep up to date with CJFL National Signing Day on social media with #CJFLSigning as teams will be posting once a player signs.