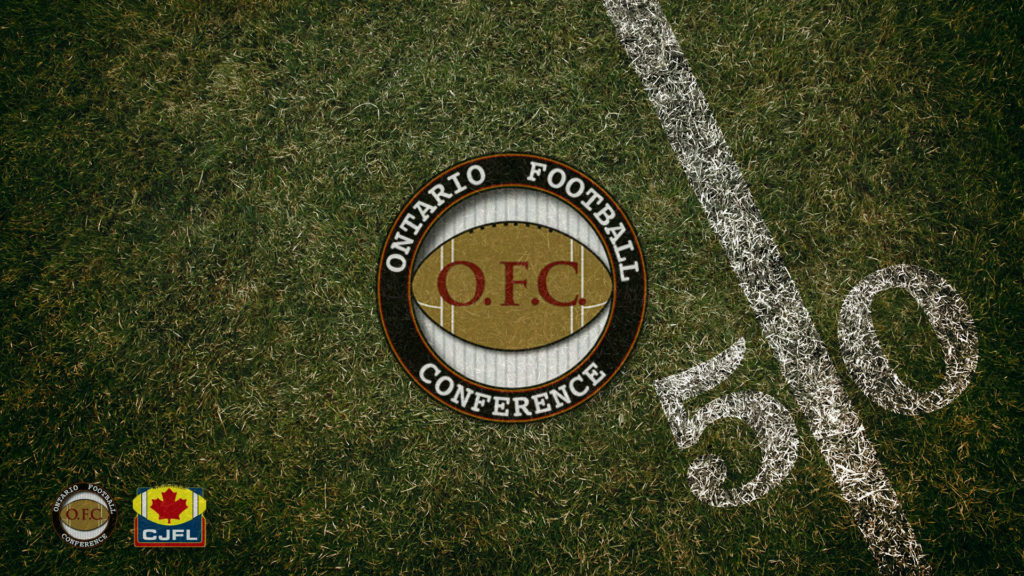 Offensive Player
Daniel Mailloux, QB – Windsor Fratmen
In handing the defending OFC Champion Hamilton Hurricanes their first loss of the 2019 campaign Daniel Mailloux of AKO Fratmen completed 18 of 32 passes to 8 different receivers for 294 yards and 3 touchdowns. Mailloux also scrambled for another touchdown on the ground.

Defensive Player
Cameron Howes, LB – Ottawa Sooners
The Sooners Defence stymied the Niagara offence all afternoon and Cameron Howes proved to be a one man wrecking crew. In addition to his 3 sacks in the game, Howes made 5 tackles as well as batted away one pass.

Special Teams Player
Sam Richardson, K – Windsor Fratmen
Richardson had quite the coming out party in his first game of the season. The Windsor kicker was perfect on all three of his field goal attempts, his longest coming from 26 yards out. He was also perfect on all 5 converts he attempted and he averaged 44.4 yards on his kickoffs.